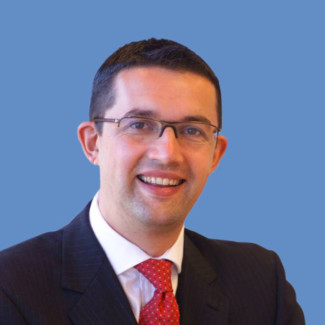 Billy is a Partner and leader of the private clients team in Perth within PwC Australia and has over 25 years' experience.

Billy has been a partner since January 2008 following his move from the UK where he was a Partner with Baker Tilly.

Billy has been working with private, entrepreneurial and not-for-profit organisations in Australia and the UK since 1994. He has significant experience in external audit; corporate governance; process and performance improvement; strategy; valuations; mergers and acquisitions; national and international expansion.

Billy is a Registered Company Auditor (Australia) and has a Bachelor of Commerce from the University of Edinburgh. He is a member of the Institute of Chartered Accountants in Australia and Scotland.

Billy is a former Director and Trustee of the Australian Defence Force Assistance Trust (The Bravery Trust), Director of the Westside Wolves Hockey Club and President of Claremont Nedlands Junior Cricket Club.

As Chief Executive Officer, Paul Larsen oversees the management of Arc Infrastructure’s (formerly Brookfield Rail) network across the southern half of Western Australia.

Paul is passionate about rail in this State, and is committed to positioning Arc Infrastructure to secure an exciting future for its customers, employees, shareholders and everyone affected by how well the railway performs. He joined the company in 2003 and held several senior commercial positions prior to taking on the leadership role in April 2008.

Paul has since led the transformation of the business with more than $2 billion invested by Arc Infrastructure to deliver an upgraded and modernised railway that has supported a 113% increase of tonnes transported on the rail network. This achievement was recognised by the international rail industry with the 2014 award for corporate innovation and excellence. 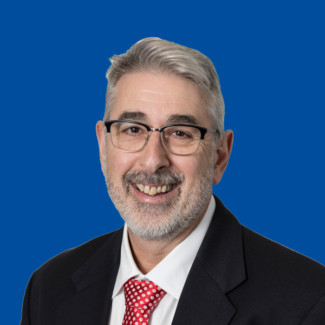 For Arthur Papakotsias, approachable and authentic leadership is the cornerstone of his management ethos.

Since joining Youth Focus in January 2019, he has embarked on significant reform to diversify the organisation’s programs, expand its reach and provide comprehensive wrap-around services for young people across the state.

Originally trained as a psychiatric nurse, Mr Papakotsias has significant experience in leadership roles, particularly across the mental health sector, and has actively advocated for improved mental health policies and programs for much of his career.

In his previous role as chief executive officer at Neami National, Mr Papakotsias steered the organisation through significant growth, increasing the business from two staff – himself and a part-time administration role – to a workforce of more than 1000 supporting 9000 people across five states.

Mr Papakotsias served as a director of Housing Choices Australia, a national provider of affordable housing, since 2011 and has held the position of chair since 2014.

He has also served on numerous other Boards including One the Line, VICSERV (now called Mental Health Victoria) and Mental Health Coordinating Council. 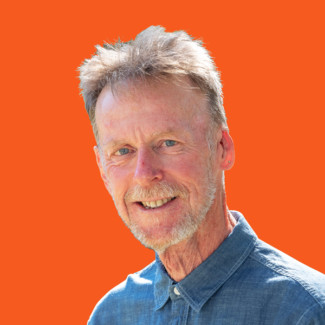 Phil is currently an Associate Director in the Taxation division of BDO WA.

Prior to commencing at BDO, Phil had spent 26 years at KPMG in Perth, the last 17 years as a partner.

Phil has a resounding empathy with the Youth Focus mission, being a father to six children and having seen most things that raising teenagers can bring. 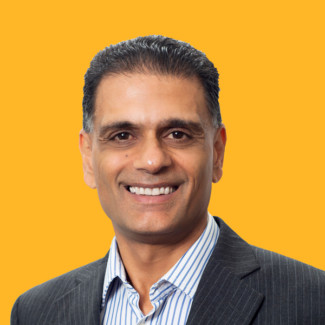 Raj’s experience exceeds 20 years of specialising in finance and business management. A CPI qualified accountant, he is an individual with global experience.

Raj has lived and worked in three countries – Australia, Kenya and the United Kingdom as well as studying in the United States. Raj holds a Bachelor of Administration (option in Finance) from California State University, Hayward.

Raj is also a Board member of the Centre for Stories, an independent, inclusive arts and cultural organisation that uses storytelling to inspire social cohesion and understanding.