The Youth Focus Board performs essential governance and strategy functions for the organisation. We have been deliberate in our recruitment of talented, committed and passionate Directors with complementary skill sets. It’s important to us that each Director brings with them not just corporate acumen and commercial experience, but also an understanding and alliance with our organisational values: dynamic, integrity, passionate, quality and collaboration. 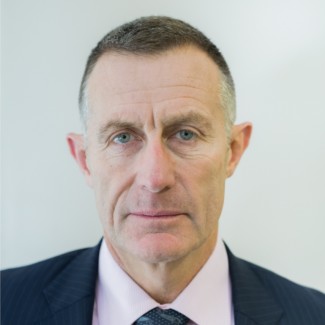 Dean has over 25 years’ experience working in corporate reconstructions, insolvency and commercial litigation. He has worked on numerous major company reconstructions including The Croesus Group, Bulong Operations Ply Ltd, The Mead Group and the merger between StateWest Credit Society Ltd and Home Building Society Ltd.

This experience, together with Dean’s work in general litigation; his work for insolvency and reconstruction firms such as McGrathNicol, KordaMentha, Pitcher Partners, Taylor Woodings and Deloitte; and with financial institutions like Westpac Banking Corporation, St. George Bank, National Australia Bank Limited, Commonwealth Bank of Australia, Bank of Queensland Limited, Suncorp and other large financiers, has provided Dean with extensive experience in litigation and general corporate matters.

Since joining Youth Focus in January 2019, he has embarked on significant reform to diversify the organisation’s programs, expand its reach and provide comprehensive wrap-around services for young people across the state.

Originally trained as a psychiatric nurse, Mr Papakotsias has significant experience in leadership roles, particularly across the mental health sector, and has actively advocated for improved mental health policies and programs for much of his career.

In his previous role as chief executive officer at Neami National, Mr Papakotsias steered the organisation through significant growth, increasing the business from two staff – himself and a part-time administration role – to a workforce of more than 1000 supporting 9000 people across five states.

Mr Papakotsias served as a director of Housing Choices Australia, a national provider of affordable housing, since 2011 and has held the position of chair since 2014.

He has also served on numerous other Boards including One the Line, VICSERV (now called Mental Health Victoria) and Mental Health Coordinating Council. 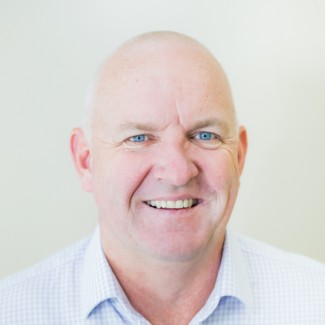 Paul is an experienced CEO, recently completing a 12-year stint as the CEO of Arc Infrastructure, which manages and operates 5,500km of freight rail transport infrastructure assets that play a vital role in the economy of Western Australia.

Prior to his 17 years in the rail industry, Paul worked in the steel industry, transport industry and technology sectors.

Paul is on the Board of Arc Infrastructure, Centurion Transport and Kimberley Ports Authority.

Paul has taken part in the Hawaiian Ride for Youth for the past four years to raise money for the important work Youth Focus undertakes in preventing youth suicide and will be participating again in 2021.

Paul holds a Bachelor of Business and is a Certified Public Accountant and Graduate of the Australian Institute of Company Directors.

Phil is currently an Associate Director in the Taxation division of BDO WA.

Prior to commencing at BDO, Phil had spent 26 years at KPMG in Perth, the last 17 years as a partner.

Phil has a resounding empathy with the Youth Focus mission, being a father to six children and having seen most things that raising teenagers can bring.

He also rides a bike and has completed 8 Hawaiian Rides for Youth. He is currently Chairman of the Hawaiian Ride for Youth Organising Committee and is a Director of Dismantle Inc.

Billy is a Partner and leader of the private clients team in Perth within PwC Australia and has over 25 years' experience.

Billy has been a partner since January 2008 following his move from the UK where he was a Partner with Baker Tilly.

Billy has been working with private, entrepreneurial and not-for-profit organisations in Australia and the UK since 1994. He has significant experience in external audit; corporate governance; process and performance improvement; strategy; valuations; mergers and acquisitions; national and international expansion.

Billy is a Registered Company Auditor (Australia) and has a Bachelor of Commerce from the University of Edinburgh. He is a member of the Institute of Chartered Accountants in Australia and Scotland.

Billy is a former Director and Trustee of the Australian Defence Force Assistance Trust (The Bravery Trust), Director of the Westside Wolves Hockey Club and President of Claremont Nedlands Junior Cricket Club. 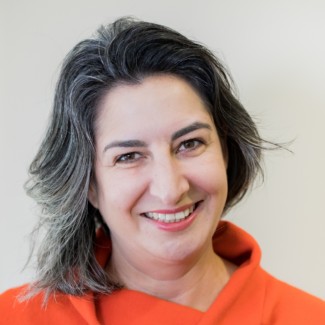 Associate Professor Ashleigh Lin is Program Head of Mental Health and Youth at the Telethon Kids Institute. She is also the Co-Director of Embrace at Telethon Kids, Western Australia’s only research centre for the mental health of children and young people from 0 to 25 years of age.

Ashleigh holds a Master of Clinical Neuropsychology and PhD from the University of Melbourne and has worked as a post-doctoral research fellow in Melbourne and the United Kingdom. She currently holds a Career Development Fellowship from the National Medical and Health Research Council in Australia. Ashleigh brings many years of experience working with youth mental health services, advocacy agencies, young people and their families. 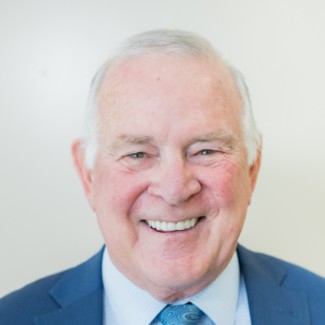 Rod Jones is the founder and Chairman of Navitas, a global leader in the development and provision of educational services and learning solutions.

The Company has annual revenues of about $1 billion, a staff of approximately 7000 and teaches over 80,000 students across 26 countries.

Rod is widely recognised as one of the pioneers of Australia’s international education sector which is now the third largest export industry for Australia.

In 2007, Rod received a Doctor of Education (honoris causa) from Edith Cowan University in recognition of his outstanding contribution to the development of the international education sector both in Australia and overseas.

Rod also represented Australia at the World Entrepreneur of the Year awards in Monte Carlo in 2009. 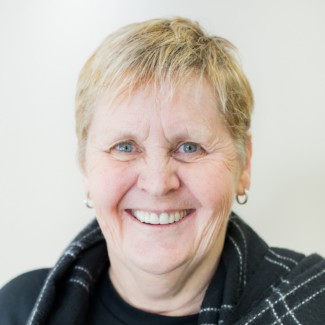 She is the only woman in Australia to hold the position of CEO of a cricket association and is a well-respected voice within the Australian cricket community. She has proven herself to be an effective and courageous leader since taking on the role of CEO at the WACA in 2012 and has redefined the way the WACA approaches its business.

Christina brings with her 35 years’ experience in various management, coaching and development roles within sporting organisations, including cricket, hockey and Australian rules football. A significant contributor to the development of cricket, she has spent many years supporting community cricket associations and sits on a number of Boards and committees. 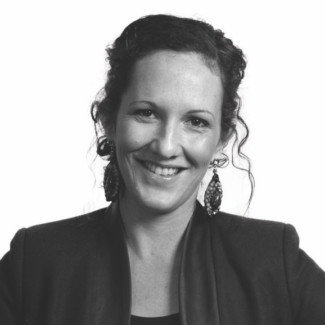 Derry is a commercially astute, brand and communications professional with over 20 years’ experience as the strategic architect of some of Australia’s best-known brands and businesses.

Currently, Derry is the Head of Brand and Strategic Communications at Telethon Kids Institute – a role that has enabled her to combine her many years of brand and communications experience, with an absolute passion for improving the health and wellbeing outcomes for children everywhere.

Prior to Telethon Kids, Derry was Managing Director of award-winning advertising agency 303MullenLowe. There she worked with a huge variety of organisations, including many not-for-profits; tackling strategic brand and business projects, and using creativity to solve the most complex of business issues.

With exceptional coaching and leadership skills, Derry is a mentor to many young women in WA and a 2018 Telstra WA Business Woman of the Year Finalist.

As an advocate for building creative capital in Western Australia, Derry is also the Chair of Awesome Arts and a highly active supporter of the WA arts and creative community.